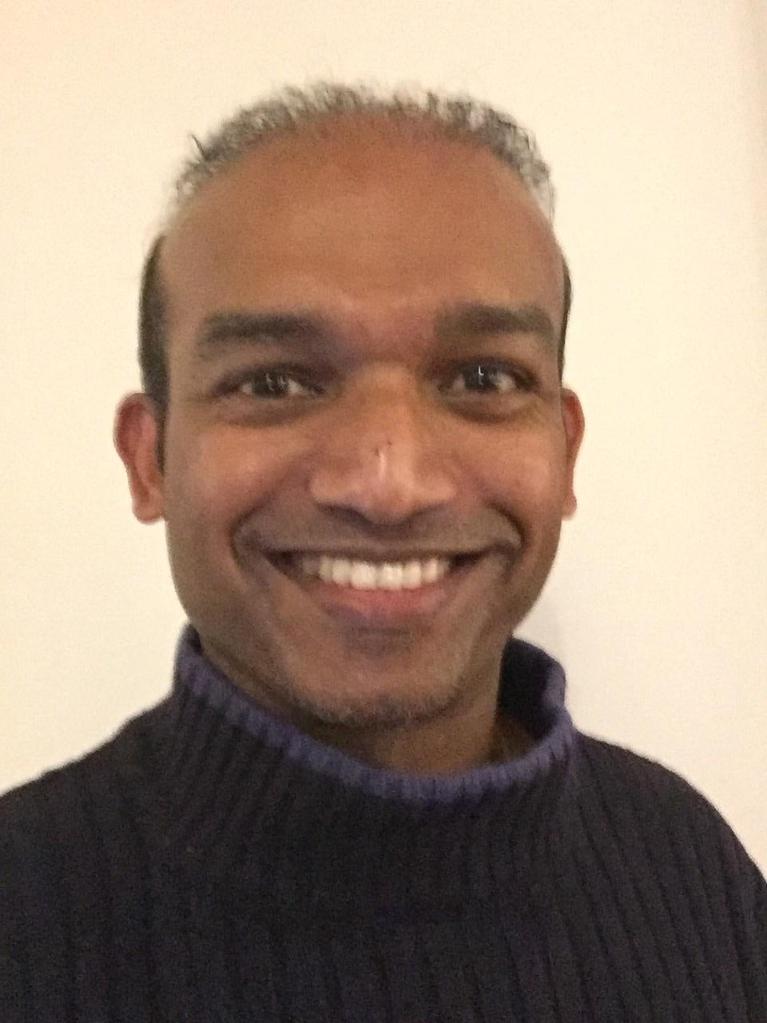 Manju's formative years were initially in country Victoria in Gippsland and then in the outer eastern suburb of Upwey. He was schooled at Yarra Valley Grammar and then the final two years at University High School.

Manju graduated from The University of Melbourne Dental School, with electives at Guy’s and St Thomas’ Hospital in London. He has had further training in Minimally Invasive Preventive Dentistry and Cosmetic and Aesthetic Dentistry in San Diego, California, and attended mini-residencies in dental implants, crown and bridge, dental aesthetics, and root canal therapeutics both here in Australia and in the US. He is a foundation member of the Australian Dental Association’s Continuing Education Programme.

Manju was accepted into the 2017 Masters Programme in Aesthetic Dentistry at King's College, University of London, and completed the three-year part-time programme in 2019, graduating with distinction. He was subsequently admitted as a member of the Dental Faculty of The Royal College of Surgeons. In 2020, Manju was engaged by the University of London in an ongoing capacity as a Supervisor to final year Masters students and then as an Examiner in 2021.

Manju practiced in Warrnambool, in South Western Victoria for 17 years, including a branch practice in Timboon with assistant dentists. Whilst in Warrnambool he was actively involved with Rotary International and was a benefactor of Brophy House (Family and Youth Services Charity).

Manju's main interest outside of dentistry is playing tennis socially. 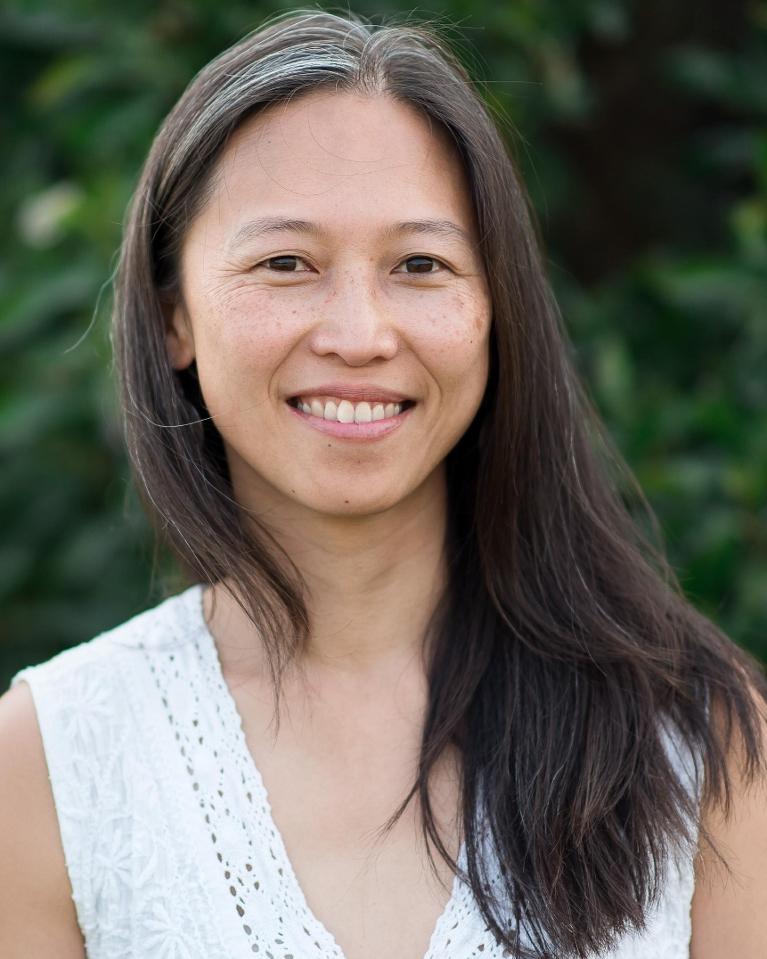 Sui attained her Bachelor of Dental Surgery from the University of Adelaide in 2001.  She has mainly worked in private practice however her interest in special needs has also led her to work in the public system. As a dentist, she has volunteered in Vietnam and India, treating children and Tibetan refugees.

Sui enjoys all aspects of general dentistry with a particular interest in fostering a good dentist-patient relationship based on trust and respect. Her aim is to create a relaxing atmosphere where patients are treated holistically in a calm and caring manner.  Children tend to react well to her small size and gentleness. Clinically she has an interest in implant and aesthetic dentistry as these areas can bring the most rewarding benefits to the patient.

Outside of dentistry, Sui is a qualified yoga teacher, avid reader and enjoys surfing, hiking, camping and having adventures with her daughter. 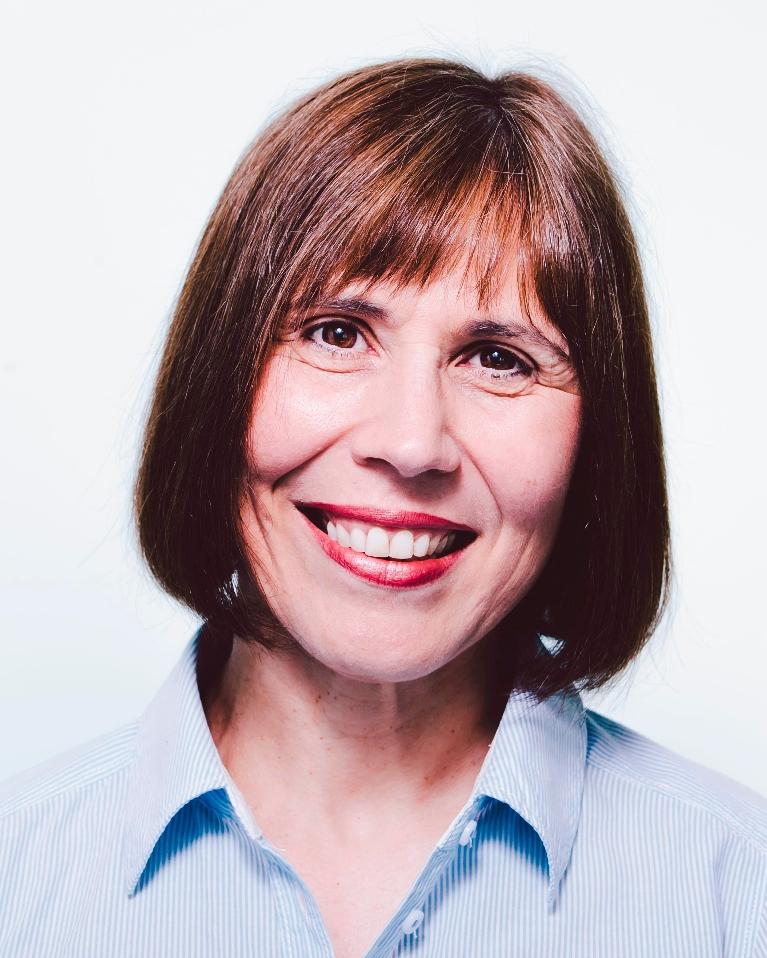 A Healthy smile is just a click away.
Request an Appointment

COVID-19 UPDATE: We are now able to render the full range of dental services using standard precautions for all who are able to produce evidence that they are fully vaccinated or are exempt from vaccination. For those who are partially or unvaccinated and who do not meet epidemiological or clinical risk factors for COVID-19 infection transmission, we will continue to provide emergency care including pain/trauma management, restoration of fractured teeth, and the like. This is in accordance with the Australian Dental Association's recommendations.

At ALL times, we take infection control very seriously. Rest assured that we will continue to provide you with great care in a safe environment. Call us to discuss if the treatment you need is able to be safely seen or if you should delay treatment.